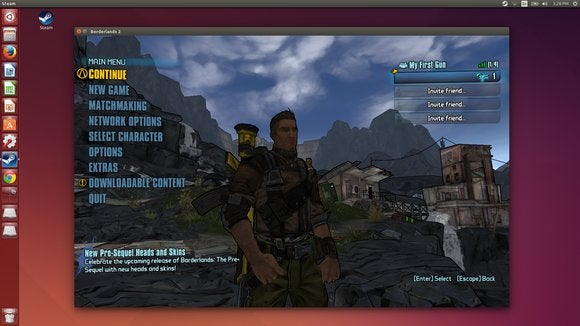 Short Bytes: There’s no denying the fact that Linux systems aren’t the number 1 choice of a hardcore gamer. But, the scenario is changing and the same trend is reflected by the number of games released with Linux support on Steam. Overall, in 2016, 1,018 games were released on Steam with Linux support. Do you remember the time when people didn’t even consider Linux-based machines for playing computer games with impressive graphics? Well, times have changed and Linux kernel developers and distribution vendors