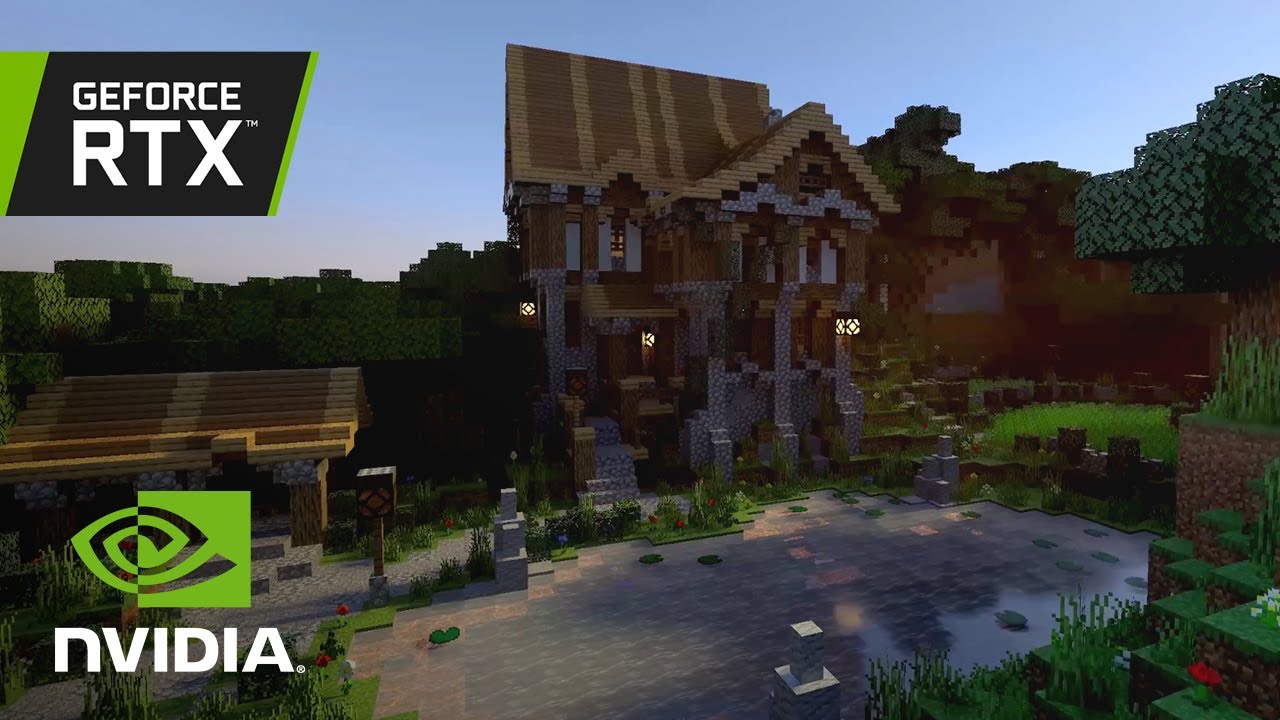 In August 2019, Nvidia and Mojang announced that they have partnered up to bring RTX ray tracing in the Windows version of Minecraft. However, we didn’t have any definite release date for the miracle to take place. Full ray-traced rendering isn’t very common, as very few games use ray tracing throughout rendering. That is why, without any demo, it was hard to imagine how Minecraft will look like with RTX. Well, Nvidia just released two videos explaining how ray-tracing is going to work in Minecraft. We still don’t have